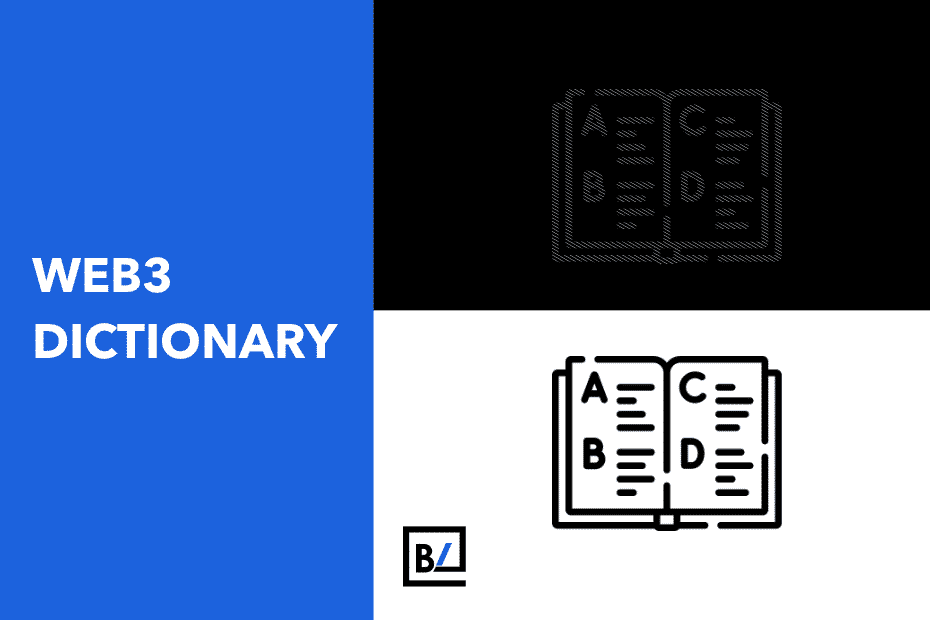 If you’re new to the cryptocurrency realm, the terms can be overwhelming. No need to worry though, you’ve arrived at the right spot. This dynamic dictionary is updated on a regular basis, so you’ll always be up to date on the latest terminology that Web3 (Web 3.0) has to offer.

If we are missing something, comment below and a BaseLynk team member will add it within 24 hours.

wpDiscuz
0
0
Have thoughts about this post? Let us know.x
()
x
| Reply