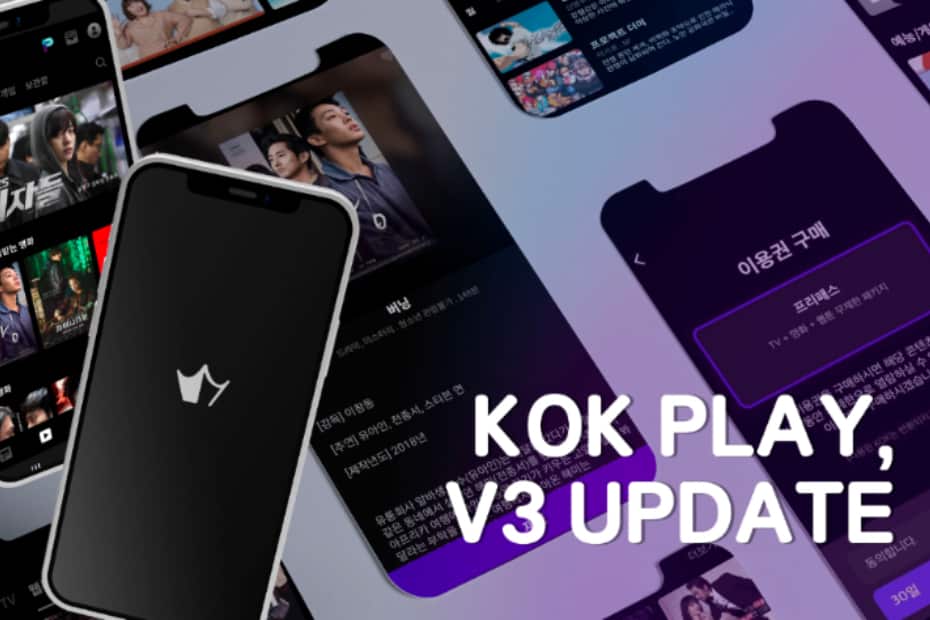 The Road To The Metaverse

KOK PLAY has released version 3.0 of its platform, which contains various new features and improvements. This is being referred to as a “future readiness” update, as it expedites KOK PLAY’s entry into the metaverse. “The metaverse can be considered as a virtual reflection of the physical,” says Pan-Jong Kim, CEO of Medium-K.

What new features are in this update?

This new feature enables KOK members to communicate directly with one another. Members can also use the platform to send and receive KOK.

KOK kiosks have been set up at cafes and restaurants across Seoul, South Korea, to accept KOK as payment for tangible goods. In future upgrades, this payment system will be expanded to include more relevant usage options. As more features are implemented, this payment method is expected to play a significant role in the metaverse.

Based on comments from KOK members, the user interface has been updated. New webtoon and video categories will be present along with search and wishlist functions.

The Medium-K team has also introduced the following changes in version 3.0:

KOK is regarded as a global provider of digital content services. The present system is a pay-per-view model. The new 30-day Subscription Pass will allow you to read/view material indefinitely. To make the pass subscription more appealing, new content is being developed.

Three new subscription passes are now available. Keep in mind that you can only buy one pass within the 30-day period. If you want to upgrade or downgrade your pass, you must wait until the expiration date of any previously purchased passes, which is 30 days. The three pass options are detailed below.

New content is currently being developed that will only be available to subscribers. Indie film titles will soon be available on the KOK PLAY platform.

Metaverse games will soon be available on the KOK PLAY platform as well.

Medium-K will concentrate on content, platform, metaverse, and cryptocurrency in future upgrades. Versions 4 and 5 of KOK PLAY will be the first steps toward making the metaverse a reality.

wpDiscuz
1
0
Have thoughts about this post? Let us know.x
()
x
| Reply

Feel free to contact us. The team at BaseLynk has held our KOK PLAY accounts for over a year and can prove that it actually works! We have made a lot of passive income and we want to help you make some as well! We will be more than happy to set up a one-on-one meeting to answer all of your questions.